France is the world’s 4th most popular destination for international students, and is a welcoming country, where life is good!

Although on a global scale France is a small country, its cultural and historical influence on the international scene is certainly significant. In addition to its well-known national symbols, the country has a strong cultural identity, with a number of ‘images’ that spring to mind when someone mentions France… the French art of living, gastronomy, cultural influence, etc. In fact, France is known worldwide for its diverse food offer and excellent quality of life. Since 2010, ‘The gastronomic meal of the French’, with its rituals and presentation, have been inscribed on UNESCO’s Representative List of Intangible Cultural Heritage of Humanity.

The art of good eating

Gastronomy is inextricably linked to the French way of life! There is often ambiguity about the term ‘gastronomy’ which is more often than not equated with haute cuisine. If we consider its etymology, gastronomy means the law (nomos) of the stomach (gastèr). This definition reveals the spirit and philosophy of French cuisine… respect for the product, its season and its quality, favouring local products and combining flavours. French cuisine is unique in that it brings together two important traditions. The first is ‘regional’, with each region making its own contribution and offering a rich diversity. The second derives from haute cuisine, developed at the royal court during the period of absolute monarchy, where dishes were sumptuous and refined, in the image of the Sun King, Louis XIV. The use of spices was reduced in favour of seasonings, thyme, bay leaves and parsley. Sauces and casseroles were created, and today they remain the basis for both bourgeois and popular cuisine. France is also renowned for its pastries. Who hasn't heard of Macaroons, Tarte Tatin, Paris-Brest or Saint-Honoré? Here again, there are two traditions: sweet delights available everywhere such as millefeuilles, meringues and glazed chestnuts, and those from specific regions… Basque cake, Bordeaux Canelés, Breton Kouign-Amann and Limousin Clafoutis!

French luxury goods… the embodiment of the art of living! 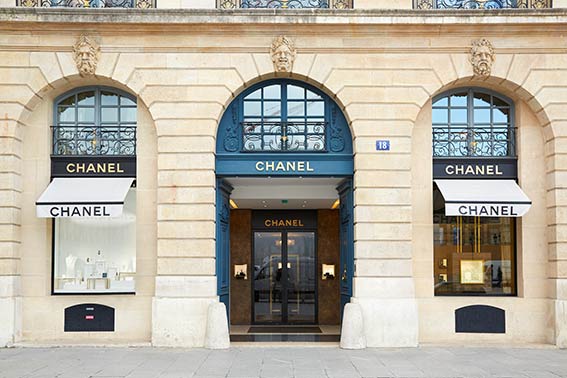 Excellence, elegance and romanticism… French luxury goods are the very essence of the French art of living!

In terms of luxury goods, for many years now France has been the world leader in diverse categories (leather goods, perfumes, cosmetics, etc.). It is not by chance that Paris is the world capital of luxury. France has forged a strong image thanks to enigmatic characters like Coco Chanel, Yves Saint-Laurent, Louis Vuitton or Jean-Paul Gautier, and to the great fashion houses that have remained at the forefront of luxury and that have been able to develop into a more mainstream market thanks to industrialisation.

The quality of French luxury industry savoir-faire is universally recognised, with ‘Made in France’ being very much sought after. This savoir-faire is based both on the history of its great names and brands, and on the reputation of its small independent designers and artisans. With 40,000 workshops and 100,000 artisans, France is an international reference in many areas of craftsmanship.

The cultural influence of France

‘Francophonie’ symbolises the cultural power of France in the world, and refers to the group of states, institutions and people who speak French. Today, French is the 5th most spoken language in the world and the 3rd in the corporate sphere. French people living abroad further contribute to the spreading of the language.

France’s international influence is due in particular to its internationally renowned media. Agence France-Presse (AFP) is the world’s third largest press agency, Radio France Internationale (RFI) is heard by more than 40 million listeners abroad, and TV5 Monde broadcasts French-language programmes to the European, African and American continents, and is received by more than 200 million households. The lycées français (French State schools abroad), Alliances Françaises and other cultural institutions abroad also contribute to strengthening France’s cultural influence around the world. There are over 830 Alliances Françaises in 132 countries and 450 French schools abroad.

Several museums are increasing the number of international development projects to contribute to the promotion of French culture and its museography savoir-faire. The Pompidou Centre frequently organises exhibitions in New York, Malaga and Shanghai. The Louvre Abu Dhabi, which operates in partnership with the Louvre Museum in Paris, is a perfect example of the widespread influence of French culture.

France also has a unique architectural heritage with its different regions having a distinct identity thanks to their monuments, museums and landmark sites. France boasts some 50 UNESCO World Heritage sites, including the Mont-Saint-Michel, the Château de Versailles, the Pont du Gard, and even the Banks of the River Seine!

When we think of France, we generally think of the most famous landmarks and monuments in Paris! 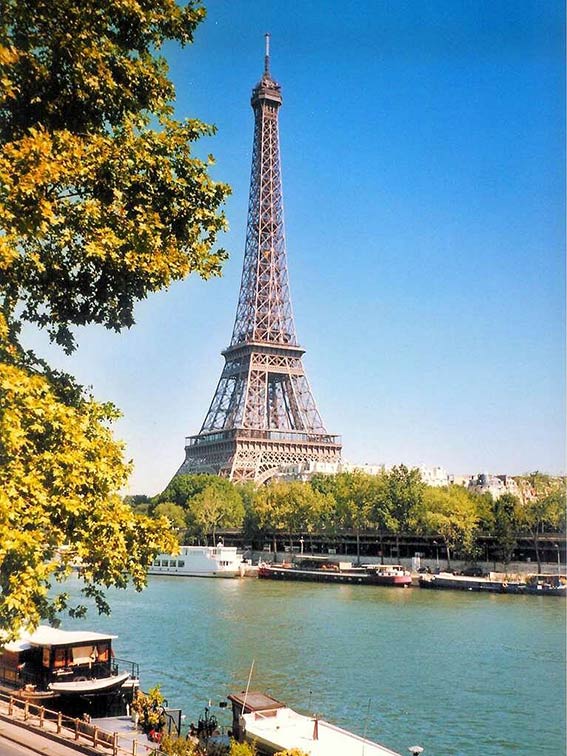 One of the most visited monuments in the world… the Eiffel Tower is considered THE symbol of Paris.  To mark the occasion of the 1889 Exposition Universelle (Universal Exhibition), the organisers launched a design competition, investigating the possibility of erecting an iron structure on the Champ-de-Mars… a tower whose base would be square, 125 metres on each side, and that would rise to a height of 300 metres! The proposal put forward by the entrepreneur Gustave Eiffel, along with the engineers Maurice Koechlin and Emile Nouguier, and the architect Stephen Sauvestre, was selected from 107 submissions. Designed by Gustave Eiffel, the tower was erected between 1887 and 1889. Even before the end of its construction, the Eiffel Tower was the subject of debate and protests. Once the Tower was completed, these disputes and concerns died down, as the unquestionable beauty of the finished work and its immense popularity became apparent.

The Arc de Triomphe is located right in the centre of the Place de l'Etoile, dominating the western end of the Avenue des Champs-Elysées. In the aftermath of the Battle of Austerlitz, Napoleon I signed an imperial decree in February 1806 ordering the construction of an arch to honour his soldiers, with whom he had led many great military campaigns. The foundation stone of the building was laid on 15th August 1806… the actual birthday of Emperor Napoleon I!

The Louvre museum is housed in the former royal residence, the Louvre Palace. It was originally conceived in 1775 by the Count d'Angiviller, Director General of the King’s Buildings, who wanted to bring all the Crown’s masterpieces together in one single location. Inaugurated in 1793 as the Muséum central des arts de la République, today the Louvre is the largest museum of art and antiquities in the world. 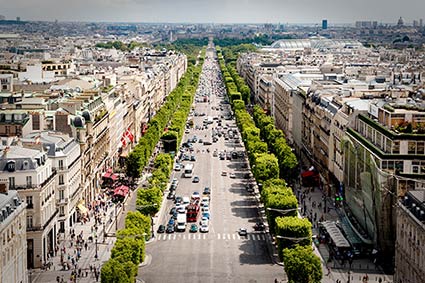 The Avenue des Champs-Elysées is famous throughout the world and is a must-see when visiting Paris. Designed by the celebrated landscape architect André Le Nôtre, this 2-km-long avenue stretches from the Place de la Concorde to the Arc de Triomphe and is home to several important monuments. Referred to as ‘the most beautiful avenue in the world’, it is also a paradise for shopping and a real cultural melting pot! 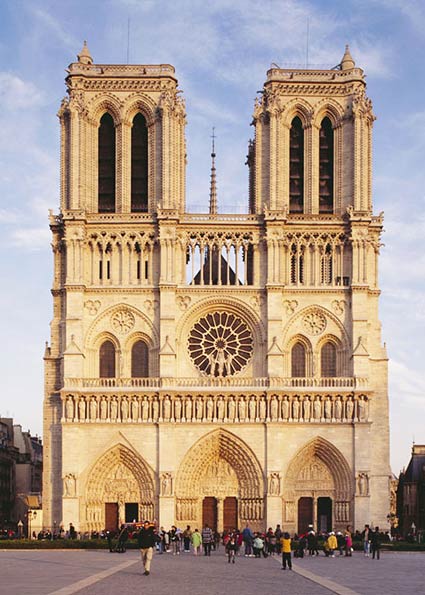 More commonly known as Notre-Dame, this cathedral is one of the most iconic monuments in the French capital. Instigated by Bishop Maurice de Sully, it was erected on the little island called Ile de la Cité, with its construction spanning two centuries! The cathedral has long been associated with many periods of French history and has inspired numerous artistic works, including the world-famous ‘The Hunchback of Notre-Dame’ by Victor Hugo.
Following the violent fire in 2019 which destroyed the Cathedral’s spire, nave, choir and transept, major reconstruction works are underway and Notre-Dame is expected to reopen to the public in 2024.

However, France is not just Paris and its monuments. The country’s different regions each have their own distinct identity, where the local people are very proud of their culture and heritage.

Excelia is located in several different regions, each with a strong identity:

More about our campuses: